"We hope that ‘Coming Home’ is just a pilot episode, or a trailer to an upcoming movie that will change everything we know about films of this kind. Yes, we truly hope so, because what we’ve seen in those fifteen minutes was absolutely astonishing." - Review comment from Feel The Reel.

In May 2017 we debuted a short prologue film called "The Family Way: Coming Home", directed by Shiva Rodriguez with cinematography by Scott Sullivan.

"Coming Home" takes place 10 years prior to the The Family Way story. It was based on the original opening of the feature screenplay that was eventually cut from the final draft. 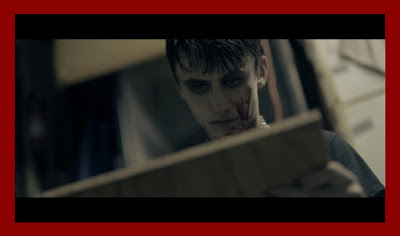 This is the origin story of Crawford (aka "The Blood Artist") as an angry teenager who begins to lash out against society in the most horrifying ways.

The story also introduces Richard and Sue Cultry, who have been following the news about the Blood Artist murders and are using the case to teach their young son Jeffrey how to identify and track down a killer. 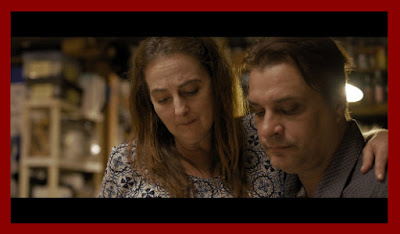 "Coming Home" stars three actors who are signed on for the The Family Way.

Nicholas Trivisonno plays "Crawford", although he is cast to play "Jeffrey" for the feature. 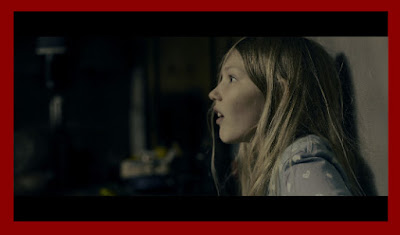 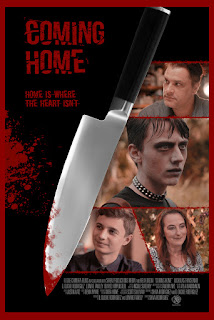 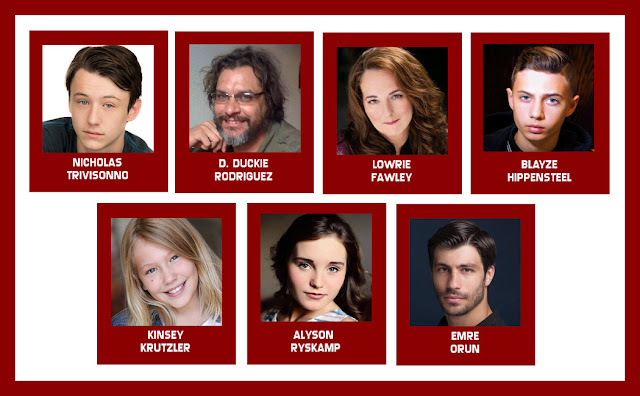