For more information on this production, please contact us at RogueChimeraFilms@gmail.com.

Other cast and crew members have been signed on with non-binding agreements, including Catherine Corcoran (Terrifier, Return to Return to Nuke 'Em High) and Mel Heflin (It Kills, Bottom Creek). 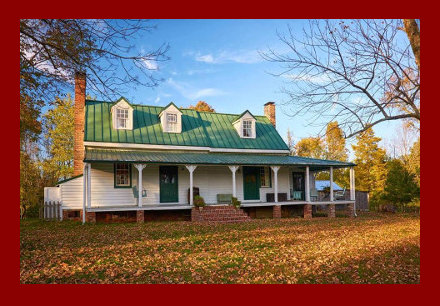 The Family Way is set to be shot on location at Fuqua Farm in Virginia. This beautiful historical property has appeared in numerous films and television series.