Congratulations are in order for the entire cast and crew of "The Family Way: Coming Home" for being nominated for Best Horror Film at the Tampa Bay Underground Film Festival. 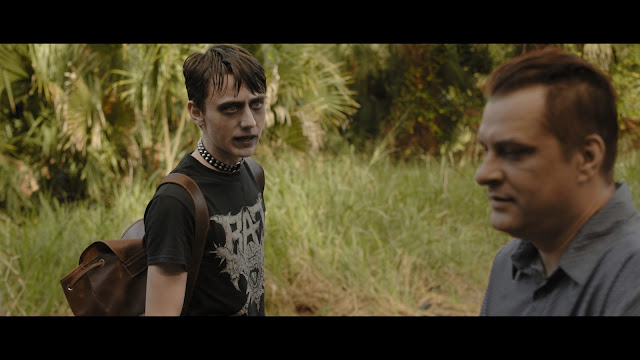 "Coming Home" will be screening in the Late Night Friday Frights block on December 1st at the Tampa Bay Underground Film Festival. 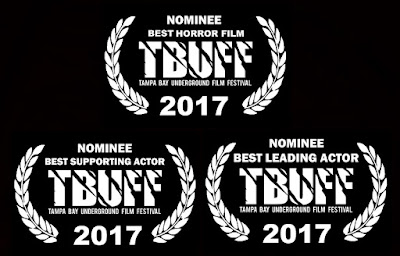